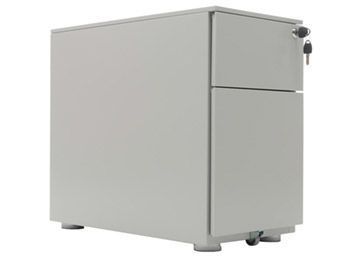 You're probably already acquainted with Lea T, the transgender model (and muse to Riccardo Tisci) who's best known for her work as a face of Givenchy. Aside from appearing in the French house's shows and ad campaigns, the Brazilian model has graced the pages of Vogue Paris, Love, Interview and more since 2010. Now, Lea T has received her most groundbreaking campaign yet: She's signed on to be a brand muse for global haircare brand Redken, with print and digital campaigns set for a January 2015 release.